Create beautiful things to take back to school whilst exploring the ecosystem of the woodland habitat... We also love working with schools over a longer period, being involved in art projects, interpreting environmental awareness, habitat, ecology and sustainability. Get in touch to discuss any project ideas.

Themed around the animal kingdom with a mix of green woodwork, tool use, charcoal making and drawing techniques, play with clay and also a hands-on investigation of UK mammal skull collection and bird feathers. You take home a giant wooden sculpture for your school grounds, plus each child takes home their own artwork and charcoal made. 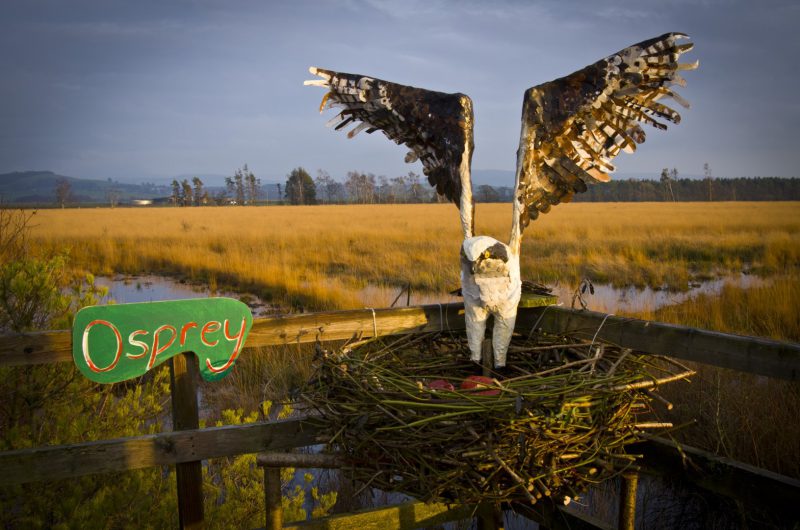 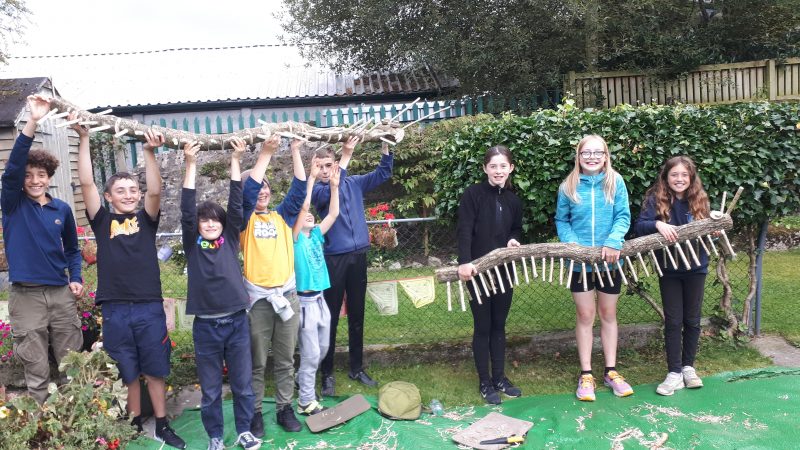 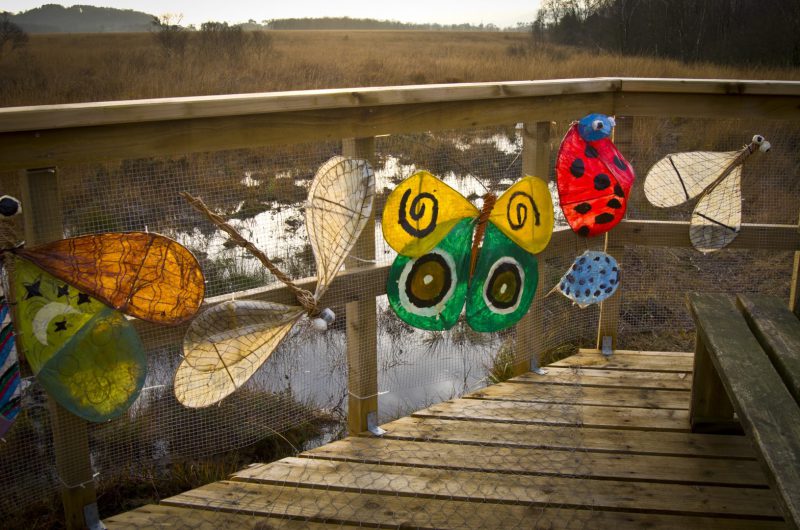 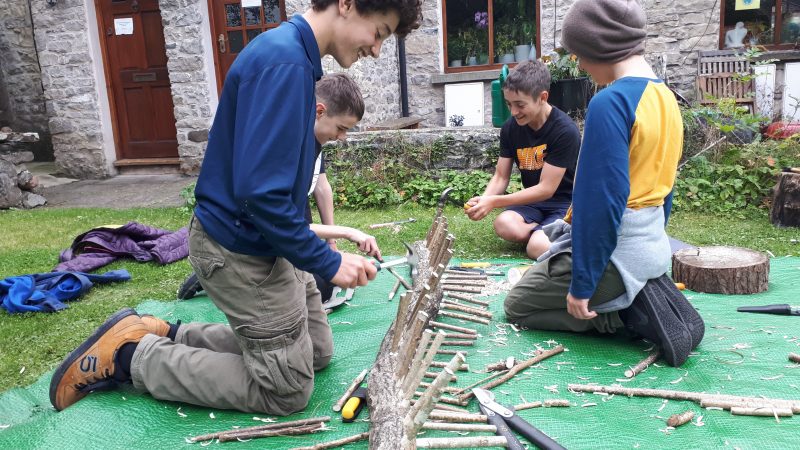 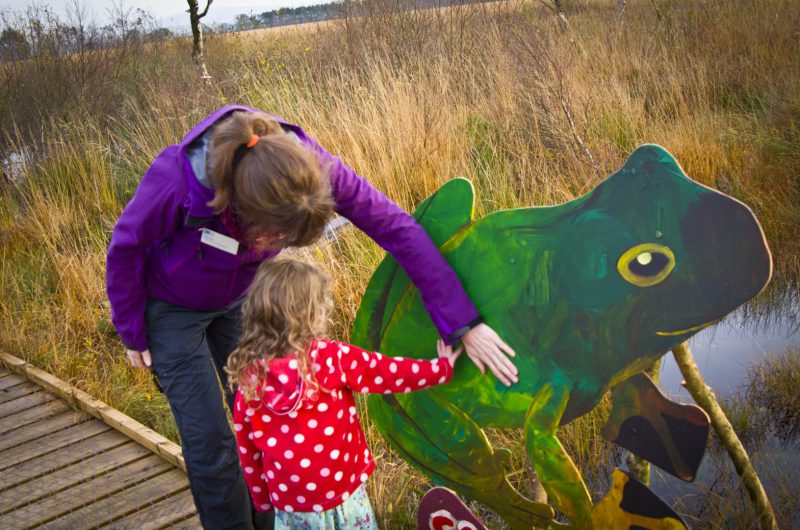 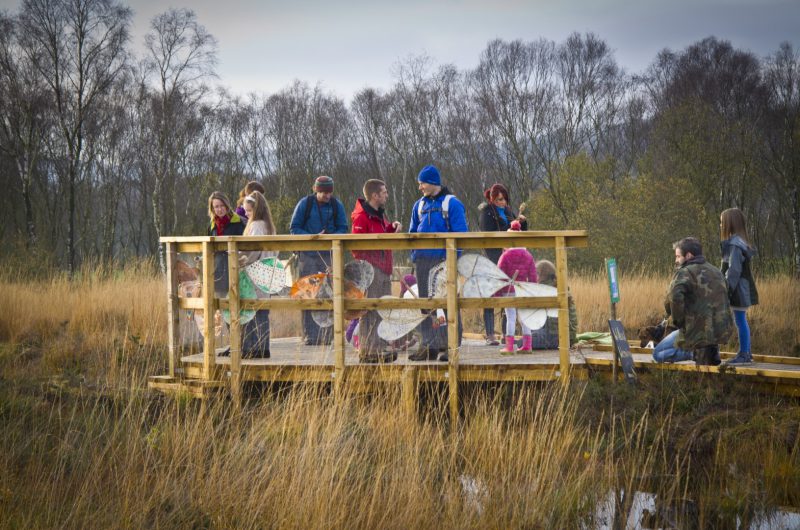 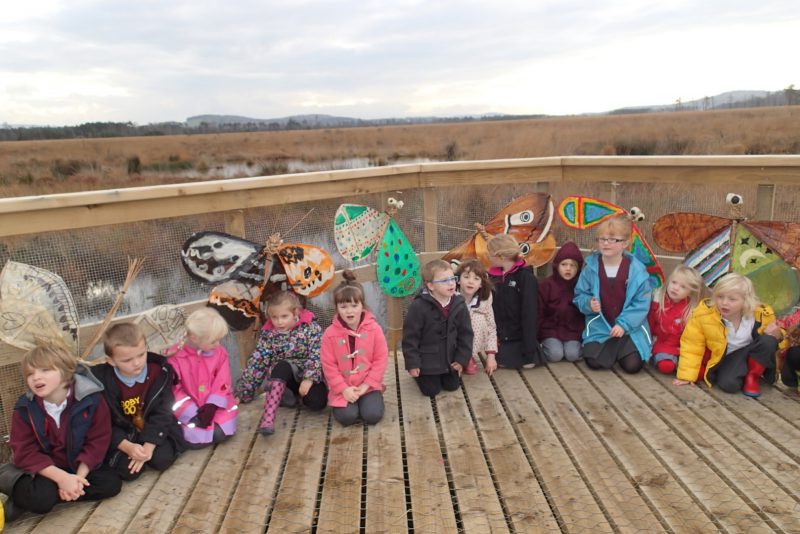 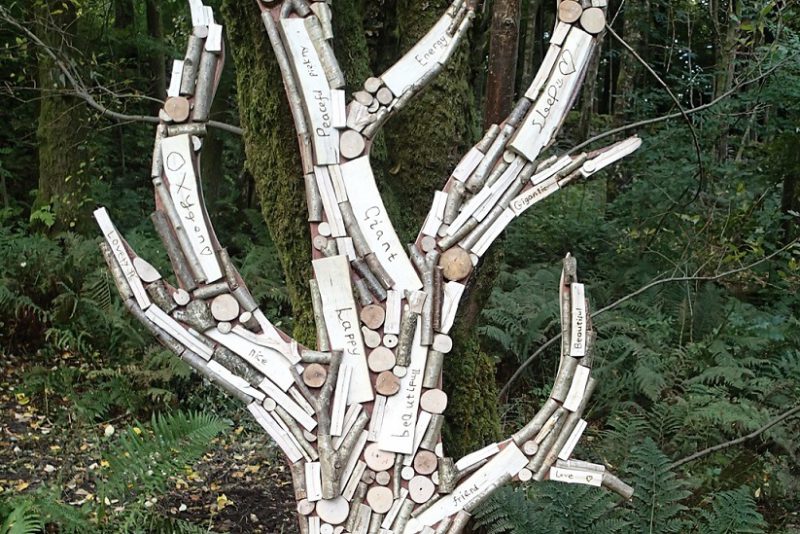 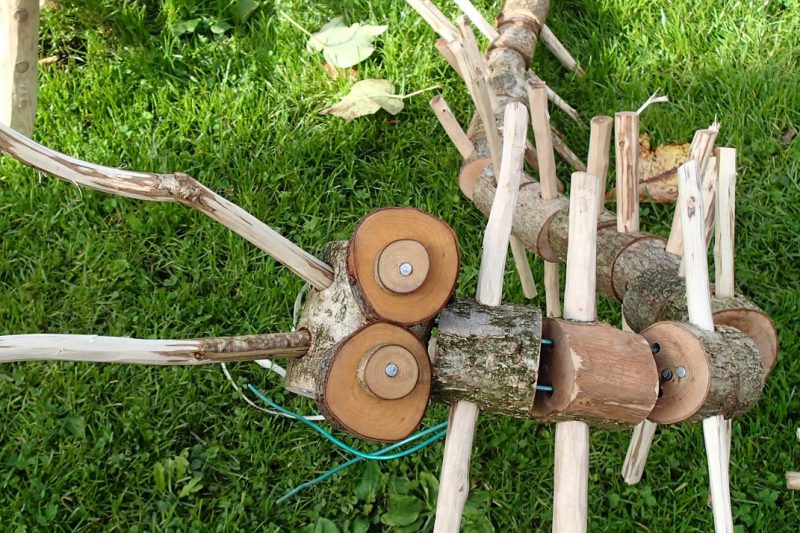 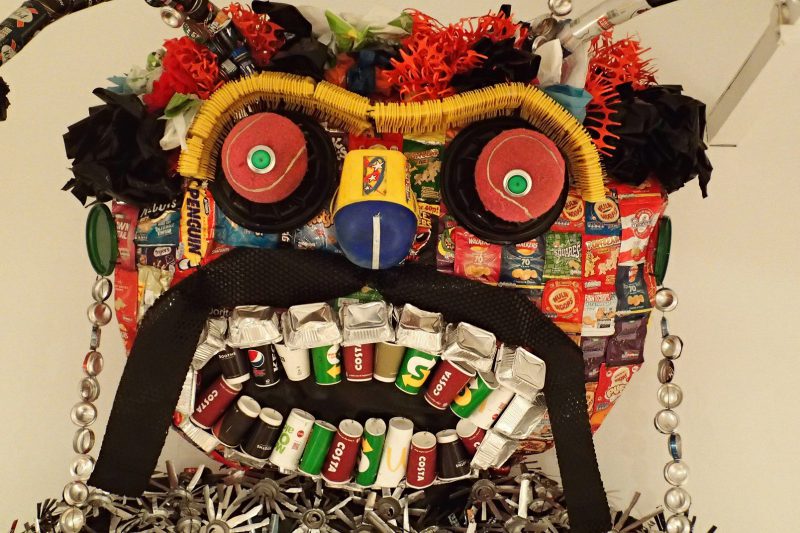 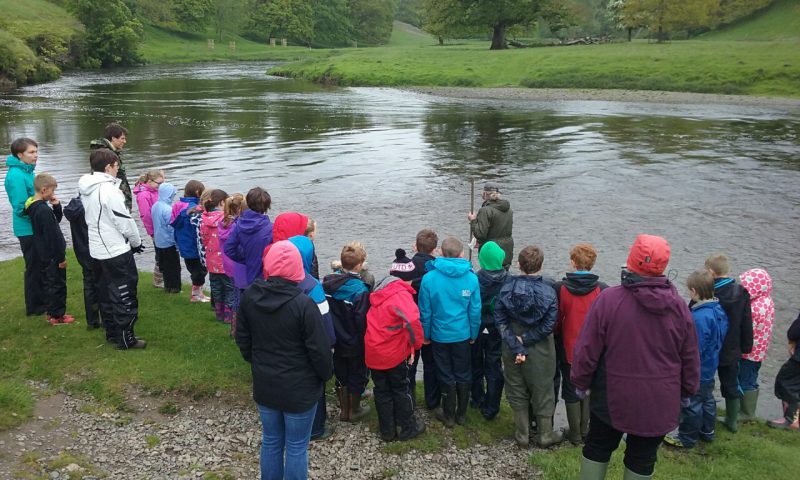 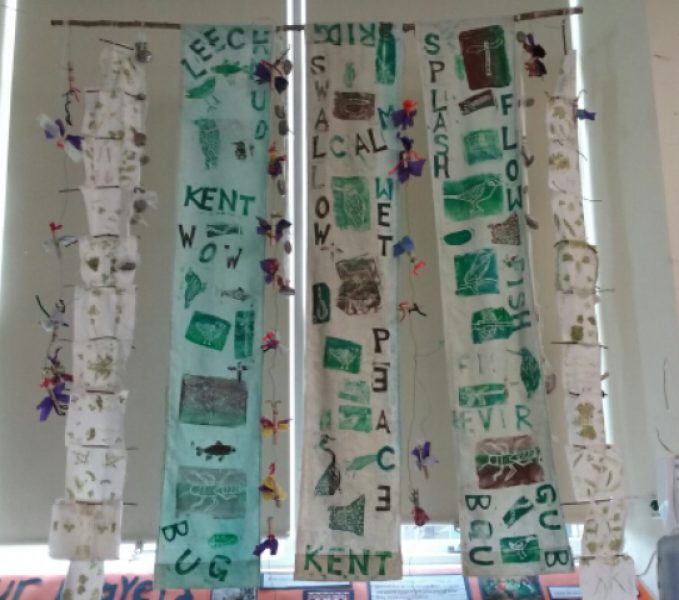 In partnership with Eden Rivers Trust and Tullie House Carlisle

The children have been:

The children from Dean Barwick Primary in Witherslack worked Woodmatters and staff from the RSPB to study the plants and animals that make Foulshaw Moss such a special environment.

Inspired by what they discovered they created a wonderful ’Aren’t Bogs Brilliant!’ Art Trail through the mediums of sculpture, willow work, using natural materials, printmaking and painting. The arts trail was open to the public along the boardwalks at Foulshaw Moss for 3 months.

River ecology, river dipping finding loads of brilliant creatures in the rivers local to each of the schools we worked with. We then collated everything we've discovered into a giant multimedia hanging artwork using river water, making our own natural dyes, using stones, sticks and leaves and printmaking from our sketches of the creatures we discovered.

"Thanks everyone, that was a brilliant residential visit, full of energy, learning, excitement and contemplation."